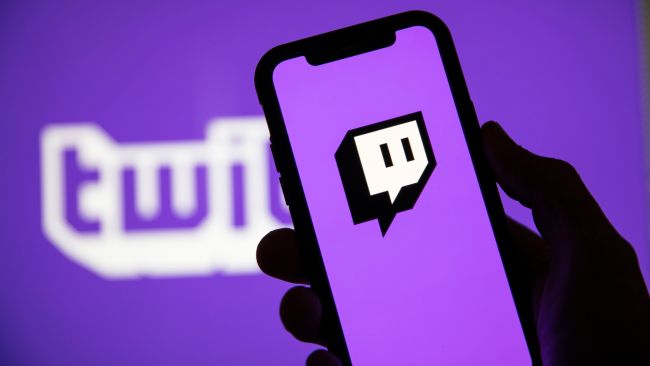 Twitch, a live streaming platform primarily used for video game streaming, boasts nearly 8.5 million monthly active streamers and over 140 million visitors each month. As a major source of user-generated content, Twitch faced potential financial difficulties from proposed legislation on ending net neutrality, which would allow internet providers to regulate the content its customers could receive and hurt content suppliers. In order to mobilize its internet-savvy user base around this issue, Twitch sought a compelling way to rally support for net neutrality.

We partnered with Twitch to rapidly create an advocacy site that was fully branded and optimized for the Twitch community. Users could send written and video messages directly to the Federal Communications Committee with a single click.

Tens of Thousands of Users Came to Twitch's Defense

Within 24 hours of the site launch,  tens of thousands of users were rallying to defend net neutrality. Although the movement to uphold net neutrality ultimately didn’t succeed, the campaign saw significant engagement metrics. During the three-day campaign, the site generated 70,453 unique impressions and a 62.1% conversion rate, with 20,126 unique messages sent to the FCC. The campaign also saw a 37.8% engagement rate, and a 6.5% social media share rate, which was 2.5 times the industry average.

← Back to All Success Stories