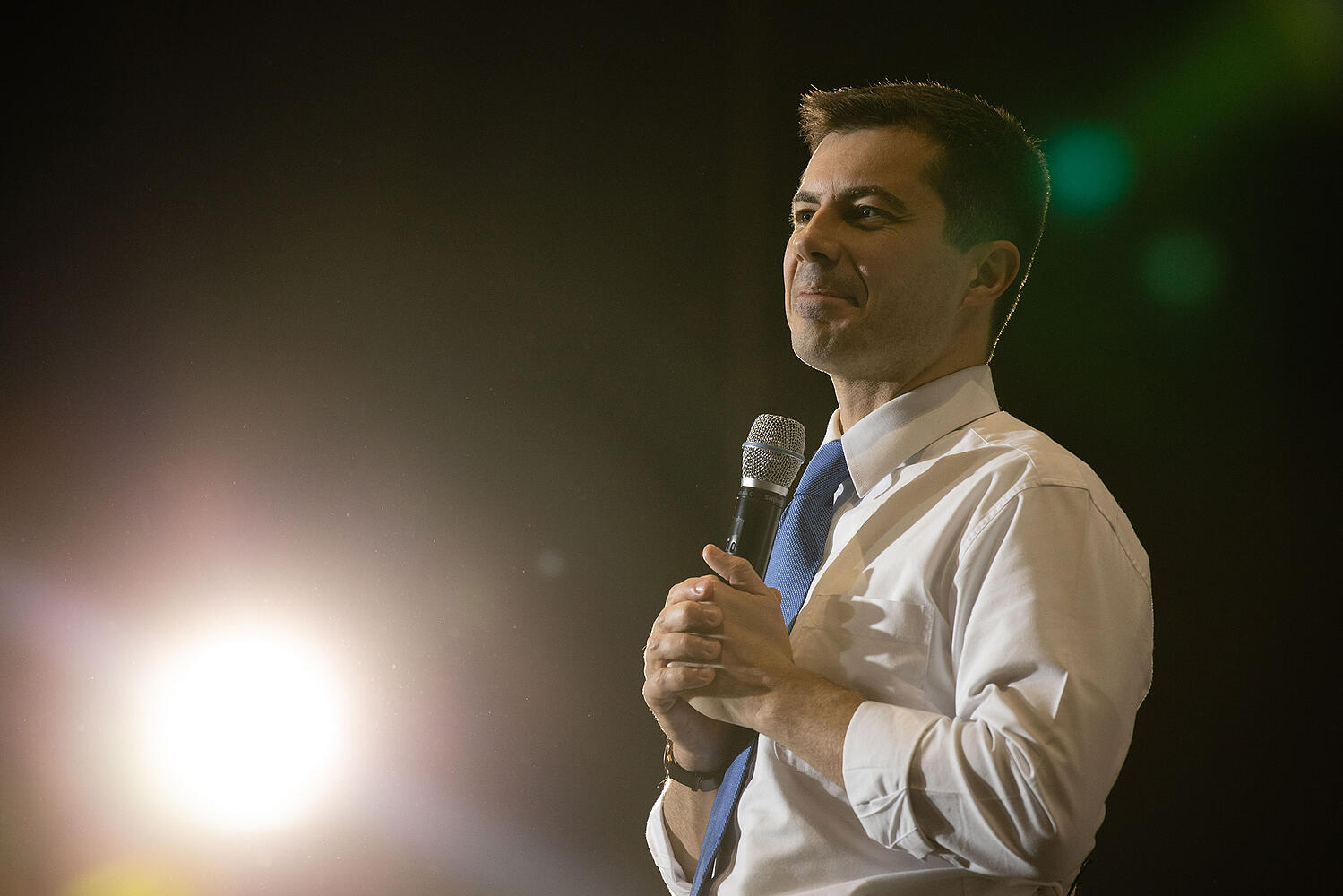 Mayor Buttigieg’s Presidential aspirations hinged on winning the Iowa Caucus. As a relative newcomer to national politics, he lacked the financial resources of Joe Biden, Elizabeth Warren, and Bernie Sanders to compete on traditional media advertising. He needed to find an alternative way to galvanize support.

Collect and Disseminate Viral Videos from all 99 Counties in Iowa

The Buttigieg campaign hired Countable to create an engagement site focused on video testimonials. The campaign collected videos from supporters in each of Iowa’s 99 counties. Prior to Mayor Pete visiting the county, videos from locals were sent to neighbors alike, generating organic support. Our video technology served as the backbone of Mayor Pete’s “River-to-River” Campaign.

Mayor Pete’s campaign delivered a big upset when he won the Iowa caucus. Countable served as the cornerstone of their Iowa digital strategy.

← Back to All Success Stories